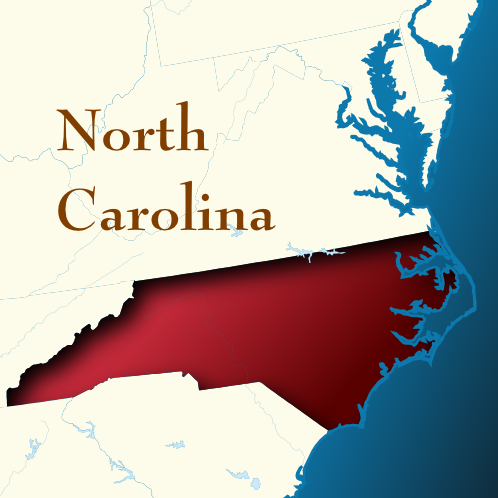 For those interested in land deeds, the attached pdf file is a plot of property bought by Whitaker Redd from Edward Hobbs in 1804. Whitaker and his family had this land from 1804 until 1831 and possibly lived on it. It’s possible that John Hardison Redd might have called this piece of land his boyhood home. The exact location of this land isn’t known but the deed says that is was located near the southwest side of New River, the main inland waterway of Onslow County, North Carolina.

Below is a transcription of the deed:

In Open Court January term 1805 this deed from Edward Hobbs to Whitaker Redd was acknowledged in Court and ordered to be registered. N. Loomis C.C.