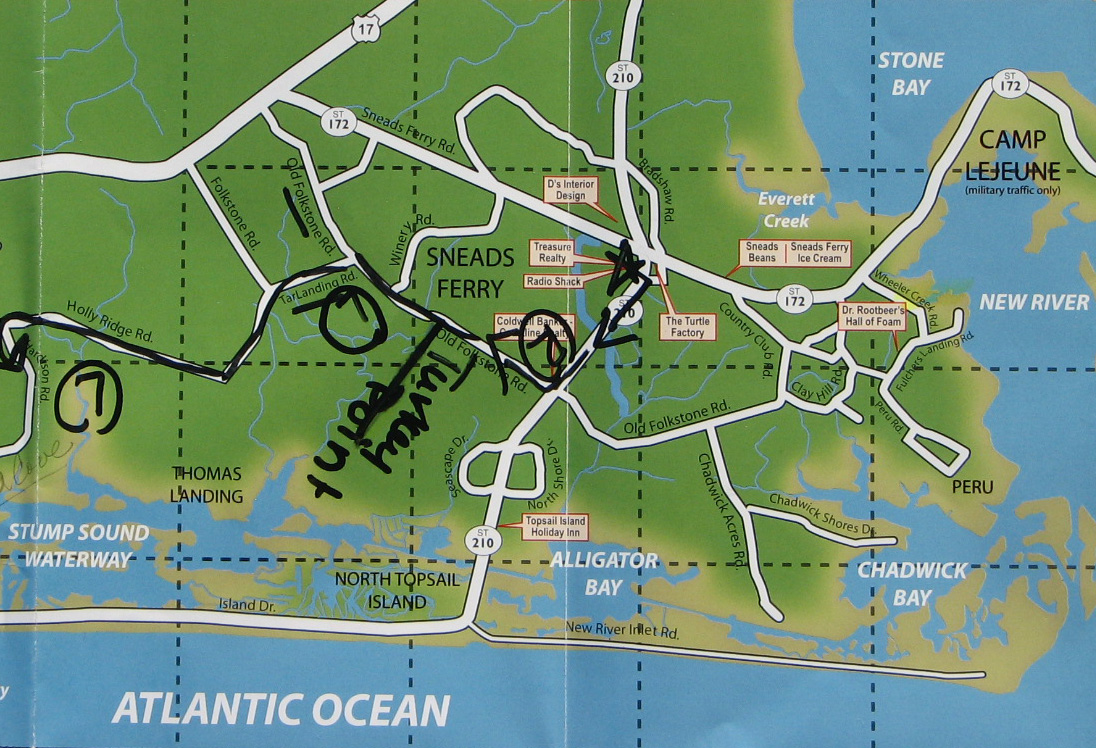 My mother was Mary Redd; sister to Lura Redd. Lura did a lot of genealogy research, so when she came to visit us she would share stories about our ancestors. For many years I remember hearing stories from my mother and Aunt Lura about John Hardison Redd.

John Hardison Redd was born in 1799, in Stump Sound, near Sneads Ferry, Onslow County, North Carolina. He had a large plantation, slaves, and was captain of a sailing ship. He moved to Tennessee where he joined the Church of Jesus Christ of Latter-day Saints, sold his property, freed his slaves and eventually traveled to Utah. I have always been proud to be a descendent of this man.

When my wife, Ruth, retired in February 2010 she wanted to visit Paula Deen’s restaurant in Savannah, Georgia. As a treat, I made travel arrangements for one week in Georgia and the South. I scheduled one day in North Carolina to look for grandfather, John Hardison Redd’s plantation. In preparation, I began to research John Hardison Redd. Ephraim and Verena Hatch had photos of the area. Jan Garbett found land records for John and Sigley Redd in the Family history library in Salt Lake City. I found maps maps from Savannah, Georgia, to Sneads Ferry, NC. Our good friends Stan and Andrea Gibb are serving a mission near Goldsboro, NC. I called them and solicited their assistance in locating Onslow County records.

Unable to do more, I telephoned Onslow County records Friday, March 6. Friday night, in my prayers, I confided in the Lord. I couldn’t find grandpa’s plantation. I had such a miraculous experience in Zurich, Switzerland, when we found Hans Ulrich Bryner’s who was father-in-law to William Alexander Redd. I didn’t feel I could expect anything like that. If the Lord could help me find any evidence of John Hardison Redd near Sneads Ferry I would be satisfied. You will see that the Lord is quick to answer prayers even in small things like this.

We drove to Sneads Ferry Saturday morning. As we drove into town I pulled into a real estate office hoping to find a local map. I found a map that shows Stump Sound, Sneads Ferry, and Hardison Road. They made me copies of telephone book pages for Hardisons and Redds. I talked with Ricky Hardison, Sneads Ferry fire chief. He thought Redd’s Cove might be nearby. We did find Hardison Road but there was no way of identifying Redd’s Cove. Somewhat disappointed we stopped at Food Lyon for lunch. While Ruth went to order I decided to phone some Redds.

I began to call one number but stopped. I had a feeling I should call Fern Redd. She looked like a widow; perhaps she might know more history about the Redds. I called her. Her daughter Retha answered. They were not only descendants of Sigley Redd, John’s brother, but they had a copy of The Utah Redds book signed and with a note from Lura Redd. I hurried over to visit them and by the time we found Fern’s little house on the shore of the bay, her son Joseph Franklin Redd, Jr. had come to see us. We visited and shared stories about both families. Ruth took notes. They asked, “Are you members of the Mormon church in Utah?” Joe told us we were lucky we had called them. All other Redds in the phone book are black descendants of slaves who took their master’s names.

I asked Joe Frank if he knew where John Hardison Redd’s plantation might be. He said, “Follow me,” and led me outdoors. Pointing across the bay to (Marine) Camp Lejeune at a pronounced bluff, Joe Frank said, “That’s where John’s plantation was located and the land on this side of the bay belonged to his brother, Sigley Redd.” 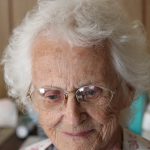 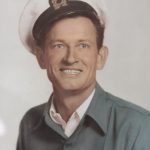 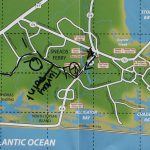 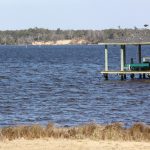 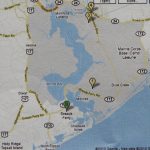